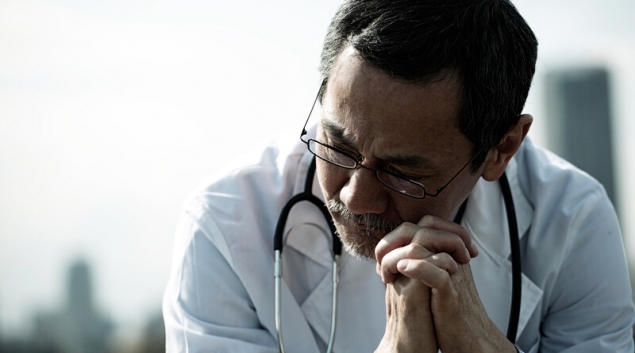 The World Health Organization has declared the new COVID-19 variant Omicron a “Variant of Concern.”

The WHO Technical Advisory Group on SARS-CoV-2 Virus Evolution convened on Friday to assess the variant that was first reported to WHO from South Africa on November 24.

There are many unknowns to Omicron, including how effective current vaccines will be against the new variant.

What is known is that though the number of infections are small so far and none have yet been reported in the United States, the variant has been detected at faster rates than previous surges of infection, suggesting that this variant may have a growth advantage, according to WHO.

“This variant has a large number of mutations, some of which are concerning. Preliminary evidence suggests an increased risk of reinfection with this variant, as compared to other VOCs (Variants of Concern),” WHO said. “The number of cases of this variant appears to be increasing in almost all provinces in South Africa.”

The virus will likely be more transmisible, though officials don’t know that for certain, Dr. Anthony Fauci told Today on Saturday. Fauci is director of the National Institute of Allergy and Infectious Diseases and chief medical adviser to the president.

“It also has a bunch of mutations that would suggest it could evade the protection, for example, of monoclonal antibodies and perhaps even convalescent plasma for people who’ve been infected and recovered, and possibly vaccine,” Fauci said, according to the Today interview. “These are all maybe’s.”

Fauci said he would not be surprised if the variant was already here in the United States. The variant has been found in other countries, such as Israel and Belgium, suggesting these are travel-related cases, he said.

“The vaccines we use may be able to contain this,” Fauci said on Today. “There are a lot of unknowns, which is the reason we’re all over this.”

Pfier and BioNTech are investigating the new virus to adapt their vaccine within six weeks and start shipping batches within 100 days, according to CNBC. Moderna, Johnson & Johnson and AstraZeneca are also testing against the new variant, the report said.

The Biden Administration announced plans on Friday to ban travel to the United States from South Africa and seven other countries, according to Politico. The travel restrictions will begin Monday and include South Africa, Botswana, Zimbabwe, Namibia, Lesotho, Eswatini, Mozambique and Malawi.

The epidemiological situation in South Africa has been characterized by three distinct peaks in reported cases, the latest of which was predominantly the Delta variant, WHO said.

In recent weeks, infections have increased steeply, coinciding with the detection of the new variant in South Africa. The first known confirmed infection was from a specimen collected on November 9.

Hospitals in the United States are again facing an increase in cases, with its resulting workforce burnout. This is adding to staffing and supply chain shortages and a strain on revenue.

As of November 19, the current seven-day moving average of daily new cases (88,482) increased 16.1% compared with the previous week of 76,223 cases, according to the COVID Data Tracker of the Centers for Disease Control and Infection.

Individuals are reminded to take measures to reduce their risk of COVID-19, including proven public health and social measures such as wearing well-fitting masks, hand hygiene, physical distancing, improving ventilation of indoor spaces, avoiding crowded spaces, and getting vaccinated.