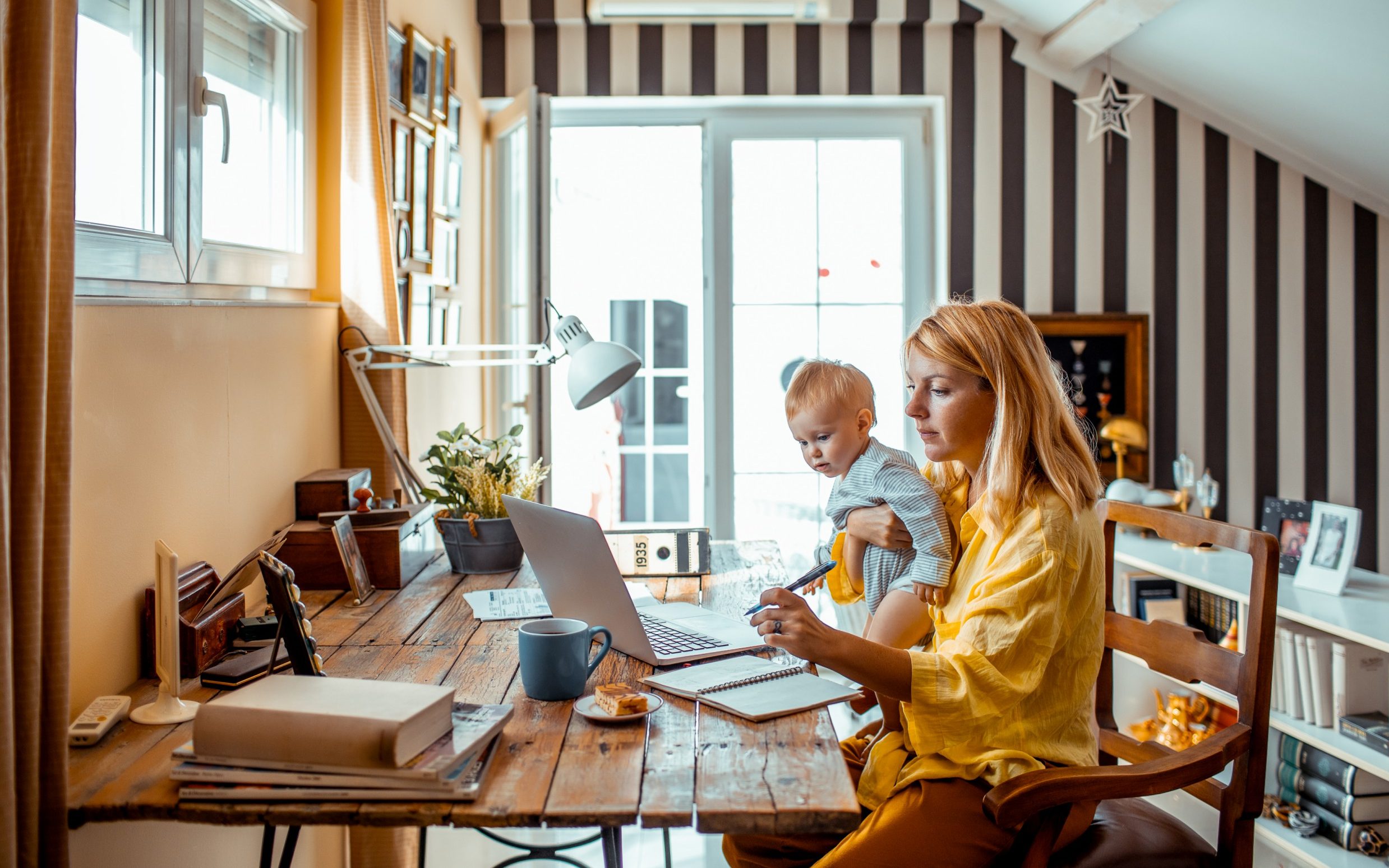 A survey by the Office for National Statistics revealed that women did more than three hours of childcare during the first lockdown compared to two for men. Two-thirds of women with a school-aged child reported doing homeschooling during winter restrictions compared to half of men while female workers suffered a bigger productivity hit during lockdown.

Ms Mann warned that “physical presence does matter”, with 15pc of the workforce still doing their jobs only from home.

She said: “We still see that women are not going back to work to the extent that men are going back into the workplace… this very much is related to the caregiver aspect.”

The rate-setter said childcare and home duties “disproportionately fall on the shoulders of women”.

Almost one in five firms plan to move to permanent homeworking, while more than a third are resisting the shift, according to data from the Office for National Statistics published on Monday.

Baroness Minouche Shafik, head of the London School of Economics, warned in September that homeworking will worsen the gender gap in the office as women seek more flexible working.

Baroness Shafik said: “Homeworking does provide opportunities, but I’m a little worried that if women end up doing all the flexible working and men all go to the office that that will cut them off from networks and opportunities that will result in an even exacerbated gender gap.”